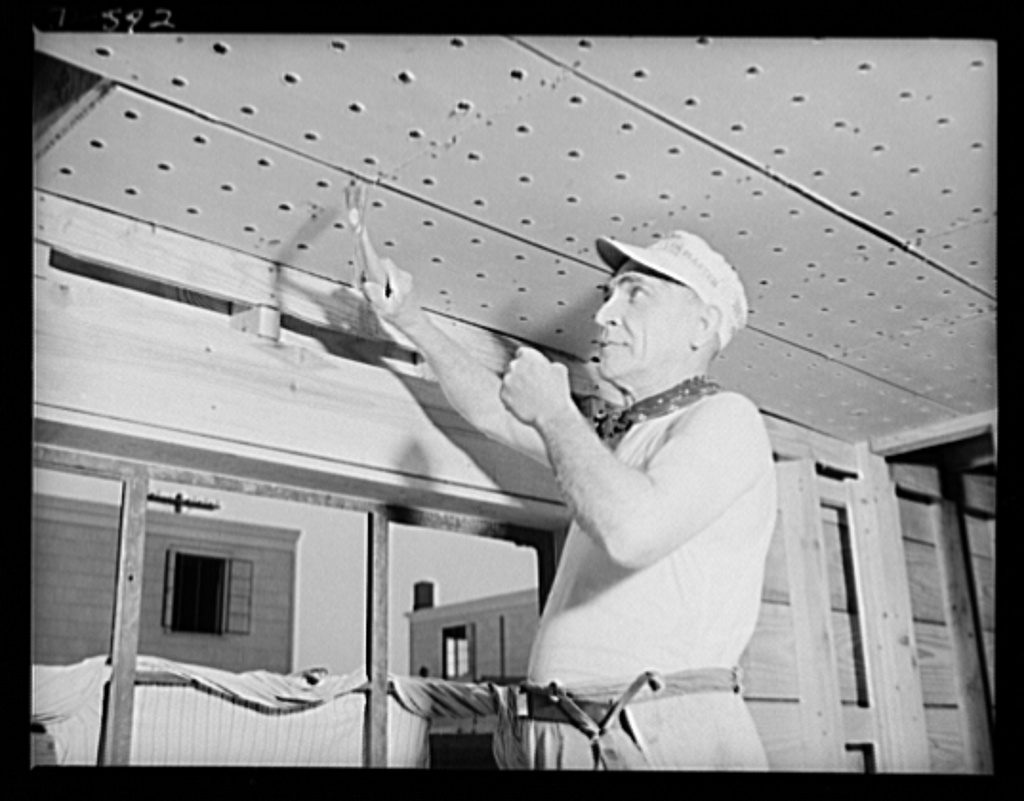 Asbestos has a strange history. It has such unique properties, that it has been used for at least the last 4000 years. The toxic nature of asbestos has also been known for at least 2000 years. But the usefulness of the product has made people overlook the dangers of it. To this day asbestos can be found in many places and although we have developed other materials and processes to replace it, there is still the problem of what to do with the asbestos already in place.

Asbestos is now only mined in a few countries and its uses are quite limited. Mainly it is used as a strengthener for cement fibre boards. Although it can still be found in friction tools and in laboratories. But asbestos is now treated as the hazardous material it is, and it is being removed and replaced with modern materials worldwide. 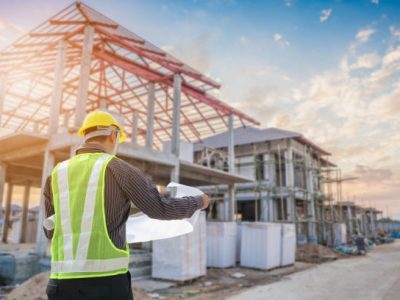 As anyone who has ever built a house can attest, the process is fraught with ...
By Vance Neely
August 27, 2022 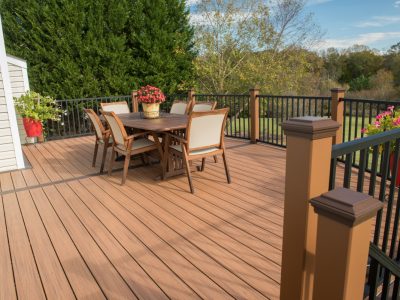 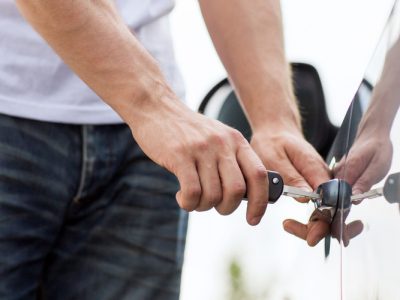 If you haven’t yet locked yourself out of your vehicle, your home or your office ...
By Vance Neely
August 23, 2022 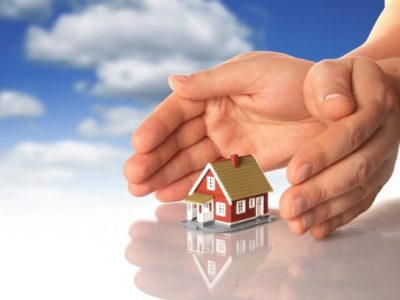 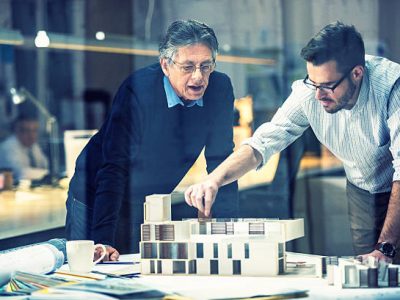 Architectural Firms are the professionals responsible for the design and construction of buildings, both residential ...
By Vance Neely
February 18, 2022 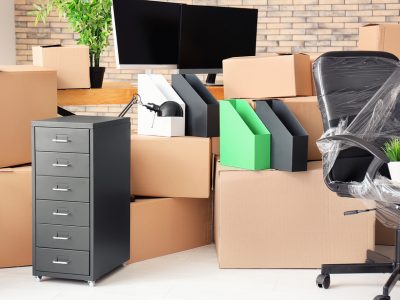 When your business starts to grow, you will need a larger office space. It is ...
By Vance Neely
February 16, 2022